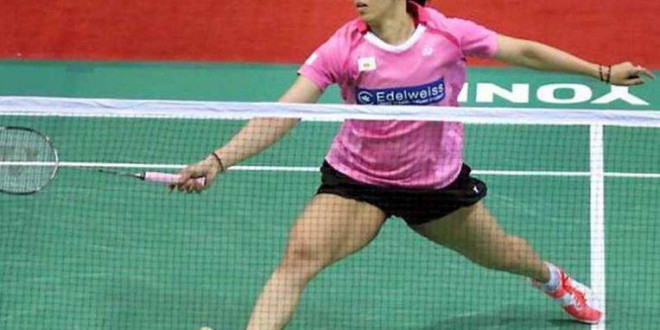 Saina Nehwal in action against Tanvi Lad in Yonex-Sunrise India Open 2016 in New Delhi on Wednesday. 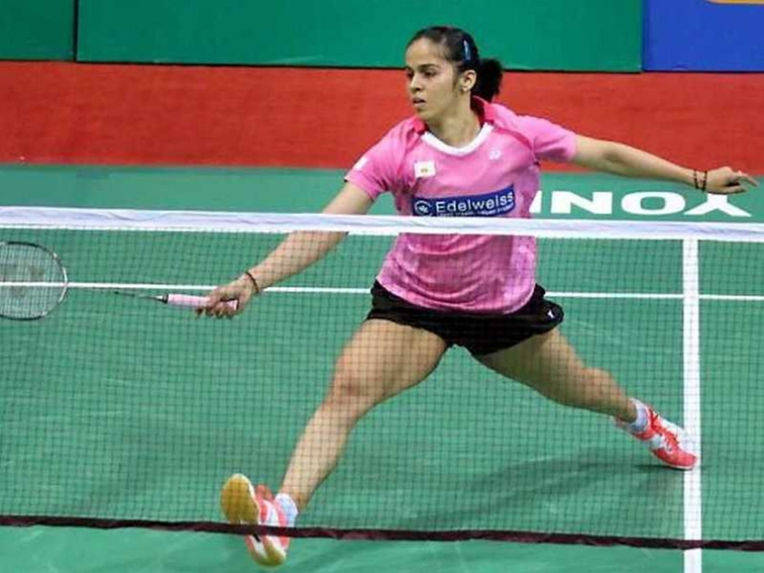 Saina Nehwal in action against Tanvi Lad in Yonex-Sunrise India Open 2016 in New Delhi on Wednesday.

New Delhi: Saina Nehwal and P.V. Sindhu started their campaigns with spectacular wins in the women singles, while the mixed doubles pair of Manu Attri and Ashwini Ponnappa also entered the pre-quarterfinals of the India Open World Badminton Super Series at the Siri Fort Sports Complex on Wednesday. However, the Indians did not enjoy too much success in the men’s singles as defending champion Kidambi Srikanth, H.S. Prannoy, Ajay Jayaram and B. Sai Praneeth lost their respective matches in the round of 32 to be knocked out of the tournament.

The second seeded Nehwal started with her dominating shots and gave no room to Tanvi Lad in a one-sided match. Saina, who represents Awadhe Warriors in the Premier Badminton League, registered a straight sets win by 21-7, 21-13 to advance to the pre-quarterfinals.

In the mixed doubles, Attri and Ponnappa posted an easy 21-7, 21-3 win over Kapil Chaudhary and Smriti Nagarkoti. However, it was a bad day for India in the men’s singles. Srikanth had an intense battle against China’s Houwei Tian and the defending champion gave a tough fight in the third set. However, Tian won the tough contest 21-13, 17-21, 24-22.

Earlier, Sai Praneeth went down to Sony Dwi Kuncoro of Indonesia 20-22, 13-21. Praneeth started well against Kuncoro, but lost momentum after the first set and eventually crashed out of the tournament. 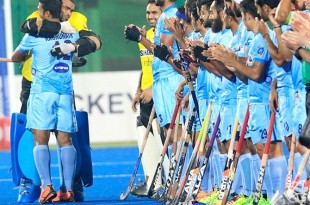 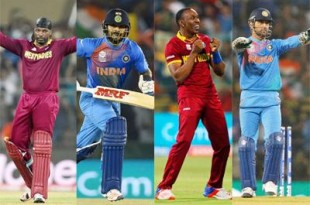 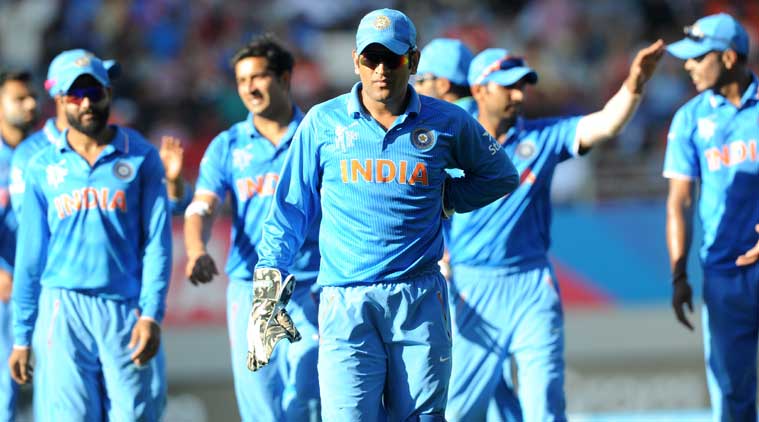