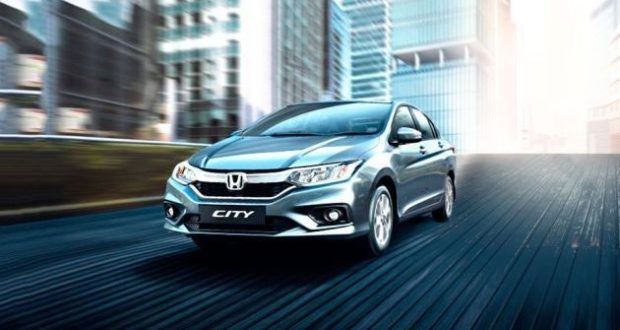 Honda City Car is one of the most famous and luxurious cars since 1998. The company keeps on updating the features and design of the car. It is among the first choice for many customers. The car looks sporty, and the design of the car can be considered as a benchmark.The engine of the Honda city car is very much powerful as compared to other competitors. Honda cityhas both petrol and diesel powertrains. The petrol engine has an automatic transmission gearbox while it is not present in diesel engines of the Honda City. Honda City price is also amongst the most affordable in the Luxury car series.

Mileage is one of the important factors of the Car. Honda city offers excellent mileage. The Diesel engine of the Honda City car is about 1500 cc. Honda city is highly fuel efficient as the approximated mileage of the car for both petrol and diesel is 16 kmpl in city and 18 kmpl on highways. Honda City price in India is approximated to about 8.92 – 14.11 lakhs.There are several Honda City Variants such as S Petrol, SV Petrol, SV Petrol Edge Edition, V Petrol, V CVT Petrol, VX Petrol, VX CVT Petrol, ZX CVT Petrol, SV Diesel,Anniversary Edition Petrol, SV Diesel Edge Edition, V Diesel, VX Diesel, ZX Diesel and Anniversary Edition Diesel. Petrol-Engine and Diesel engine of the Honda city has the capacity of about 1.5L. The efficiency of the car is perfect as compared with other cars of the same range.

Honda City always remains the undisputed king because it never disappoints the customers in every way. Honda City price is also reasonable. EMI option is also available. One can buy a car by paying a small amount. Ifsomeone wants to buy the best luxurious car, then Honda City is undoubtedly the best choice.

2018-11-24
Cameron P. Walker
Previous: The Advantages of Online Tutoring
Next: Being an effective scrum master 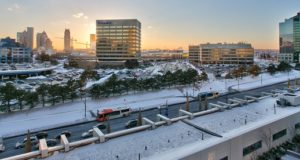