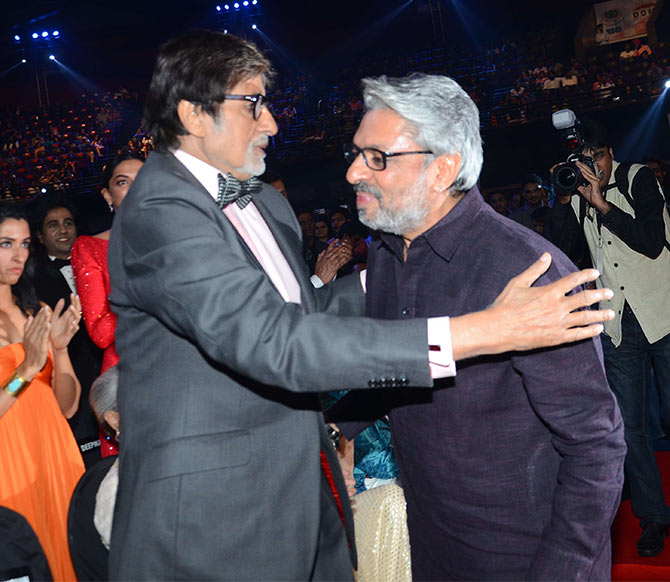 The 2016 Filmfare awards saw a lot of glamour on the red carpet, and entertaining performances on stage.  Here’s an inside look at the awards show. 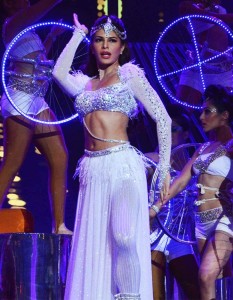 Jacqueline Fernandez shows off her moves. 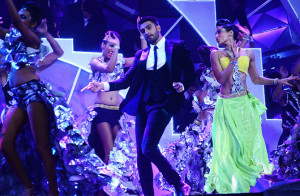 Ranveer Singh grooves to the music. 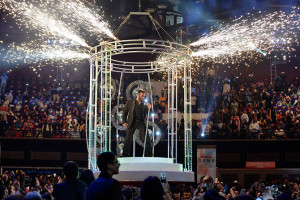 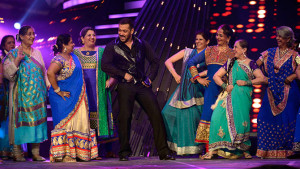 Salman dances with his fans! 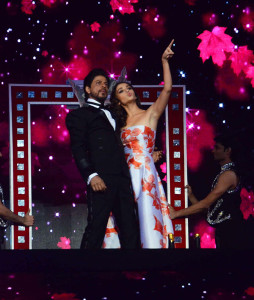 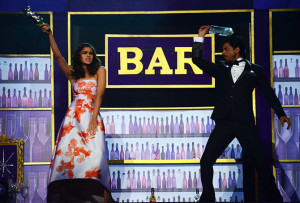 Both the actors will be seen in Gauri Shinde’s next. 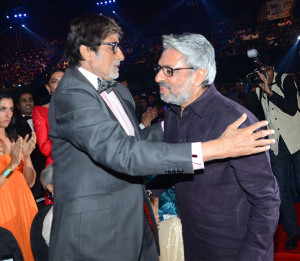 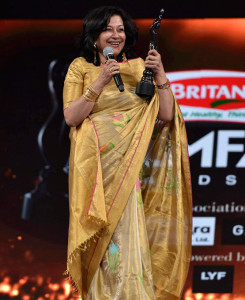 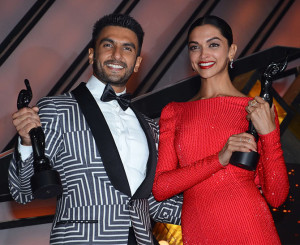 Off screen couple Ranveer Singh and Deepika Padukone pose with their trophy.

Previous: Memorable roles: Hrithik Roshan must vow to do ten things on his 42nd birthday
Next: India Vs Muslim couple attacked – over rumours of carrying beef 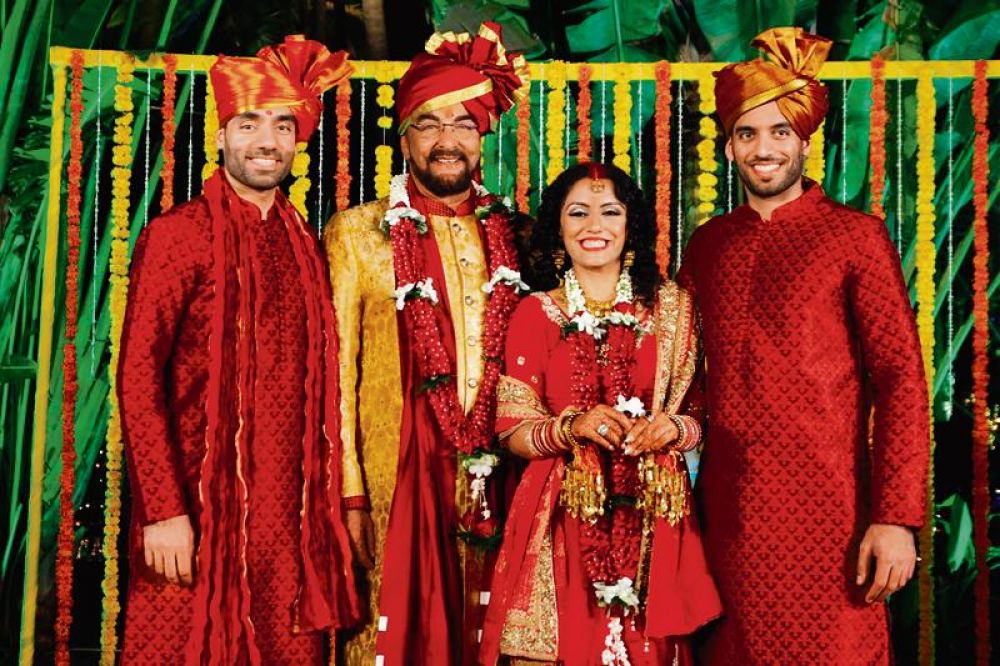 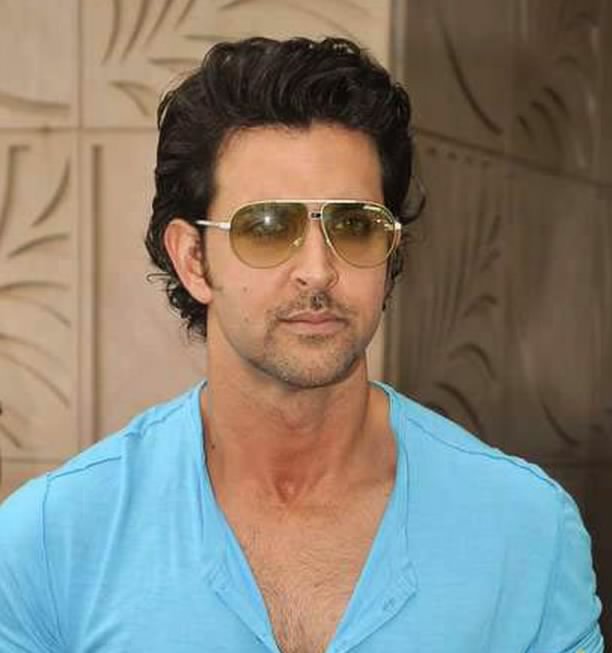 Memorable roles: Hrithik Roshan must vow to do ten things on his 42nd birthday