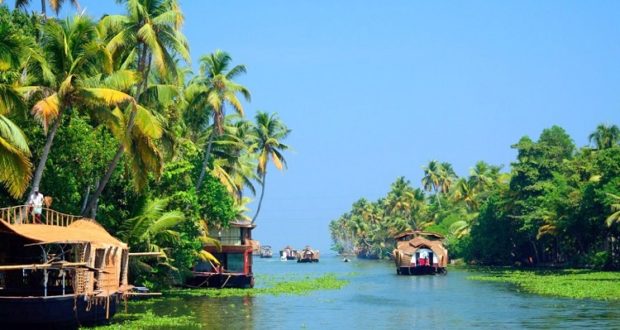 Indulge Yourself In An Exotic Trip To Kerala

Kerala is one of the most beautiful states in India. With one its side facing the sea, the place is a perfect combination of maritime climate and scenic beauty. It is situated on the Malabar coast and is one of the popular tourist attractions in India. Visiting Kerala will let you explore a lot of places like serene beaches to rugged hills, tea and spice plantations as well as the beautiful backwaters. You will also find dense forests that a calming ambiance.

The most popular attractions that a Kerala Tour Package must consist of are:

Kerala is also known as the ‘God’s own Country’. The Coast is popular for its distinctive traditions and rich culture. The lush unspoiled, untampered beauty is a treat to the eyes. The slow-paced life of the habitants acts as a much-needed tranquilizer that saves you from the hectic everyday life. 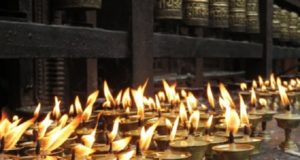 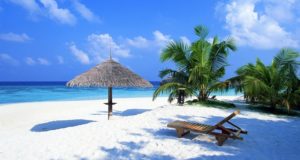 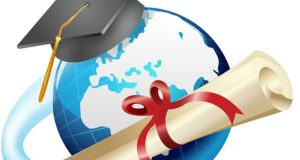