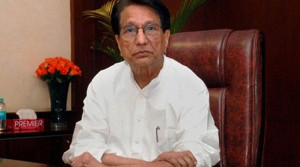 The JD(U) has already extended its support to RLD candidates in the upcoming UP Assembly by-elections in Bikapur (Faizabad), Muzaffarnagar and Deoband (Saharanpur) constituencies as a prelude to the proposed unification.

Ajit Singh, son of legendary Jat leader Charan Singh, had met Sharad Yadav a week ago and the two leaders had discussed the ways to work together. He recently attended a function marking the launch of a coffee table book on Yadav at his residence, where Nitish Kumar was also present.

Yadav had tried to reunite the Janata Parivar by bringing six parties — JD(U), RJD, Samajwadi Party, JD(S), INLD and Samajwadi Janata Party — under a single banner last year but his efforts fell through when SP chief Mulayam Singh, who had been anointed as the president of the new party, decided to break ranks with his partners.

Mulayam went on to field his own candidates in the Bihar Assembly polls to undermine JD(U)-RJD prospects but failed to make any headway. However, the entire exercise initiated by Yadav served its basic purpose — of winning Bihar — as the JD(U) and RJD forged an alliance and defeated the BJP.

Sources said the JD(U) had to leave the RLD out of the mega merger plan because of Mulayam, who wanted UP left to himself. He had no inclination to help Ajit Singh revive himself. The fortunes of the RLD leader had dipped because both he and his son Jayant Choudhary had lost the Lok Sabha polls from Baghpat and Mathura, respectively. There had been a major change on the ground since then, the sources felt, claiming that the BJP popularity had slided and the RLD could stage a comeback in its traditional strongholds in western Uttar Pradesh if elections were held today. Therefore, the JD(U) saw merit in courting Ajit Singh a year ahead of assembly polls. 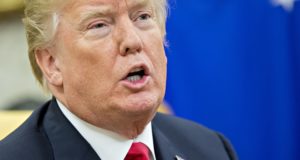 How to Be a Politician or Work in Politics