The Wanda agreement is the result of talks between Wang, Modi and Haryana chief minister Manohar Lal Khattar that began in June of 2015.

Billionaire Wang Jianlin’s Dalian Wanda Group agreed to spearhead a $10-billion project to build an industrial park in India, in what could become one of the biggest development projects in the country.Wanda Group, China’s biggest commercial property developer, signed a preliminary agreement with the state of Haryana to build an industrial zone, the company said. The first phase of ‘Wanda Industrial New City’, the construction of which may begin this year, will span 13 sq km and house companies in industries ranging from software to cars and healthcare, it said. Should the project be completed, it would mark as a victory for Prime Minister Narendra Modi’s efforts to bring in foreign capital. The investment’s scale suggests it would be the largest foreign investment into India, said Sanjay Dutt, executive MD for South Asia at Cushman & Wakefield in Mumbai.

The Wanda agreement is the result of talks between Wang, Modi and Haryana chief minister Manohar Lal Khattar that began in June of 2015. A ‘Wanda Cultural Tourism City’ and a residential district may also be developed as part of the project. 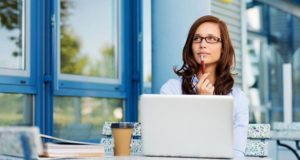 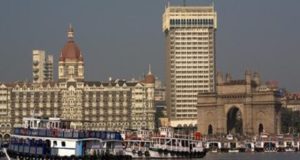 The Business Traveller’s Guide to Mumbai 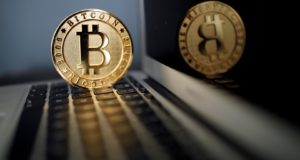 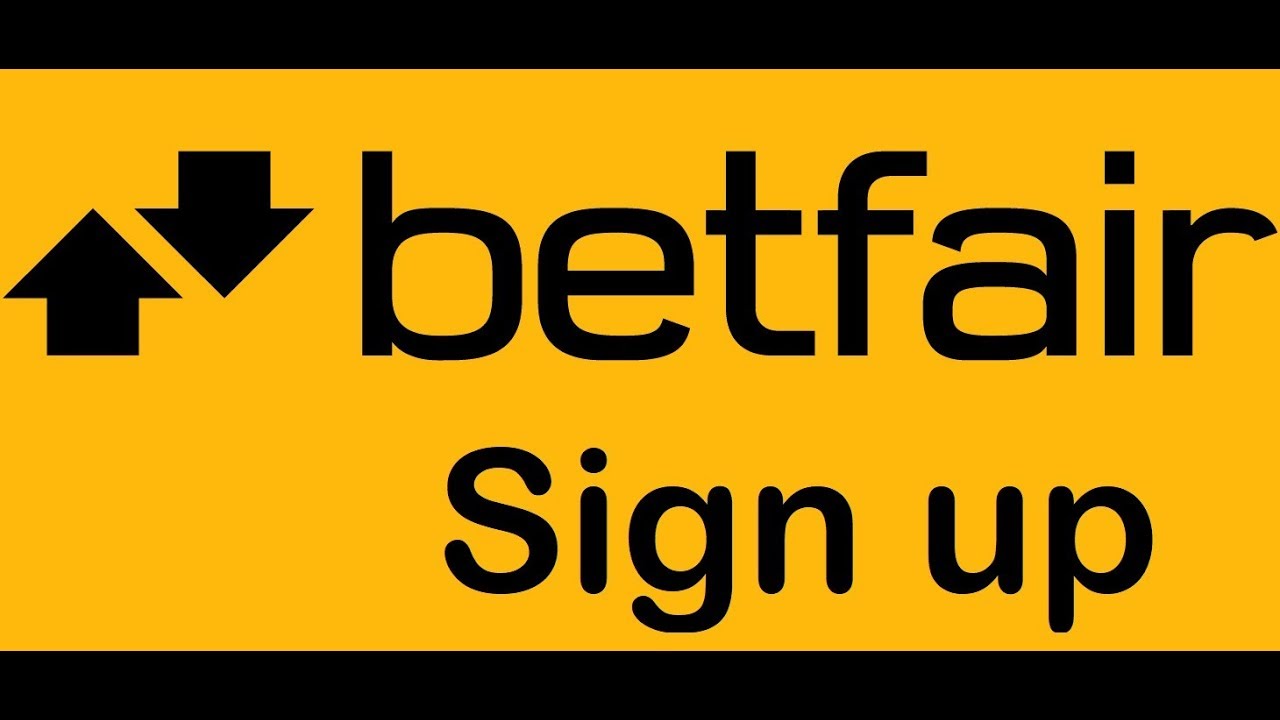 All Bets Off in India for Betfair

Online sports betting operator Betfair has closed betting in India. The announcement that the company would close betting to Indian gamblers was announced late in January in an email which urged users in that country to pull any remaining funds from the site by Jan 28. They also announced that ...