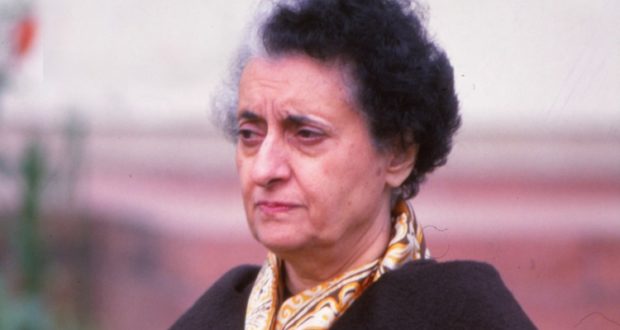 Indira Gandhi, a name whose unmatched leadership qualities continues to have repercussions to this day in India. She was sworn as the first female Prime Minister of India on January 24, 1966. She was a complex woman who descended on the path of his father, Jawahar Lal Nehru (former Prime Minister of India), and give her life in setting the foundation of this strong nation. Even today the question arise many times, was Indira Gandhi a good prime minister? Let’s take a look at some interesting facts about Indira Gandhi History to answer this question:

A Revolutionary from Childhood

Getting born in the most powerful political family of the nation, Indira Nehru’s career in politics was promised. But no one expected that she will become a revolutionary to fight for Nation’s independence at the age of 5 only where she put her beloved doll to fire which was made in England to support Indian Nationalist Movement by banishing foreign goods.

Although Indira Gandhi is addressed with Gandhi surname, she has no relevance with Mahatma Gandhi, the father of Nation. She was married to Feroze Gandhi in 1942 who was also a politician from Congress Party. This is how Indira, the descendent from Nehru family got Gandhi surname.

Indira Gandhi is considered as a strong and manipulative leader who without any fall back executed the one and only suspension of democracy in India after independence during the emergency period from 1975 to 1977. Her strong decision taking power is praised throughout the world. A newspaper article about Indira Gandhi states that she was feminine but there was nothing soft about her. Instead, she was considered determined and ruthless political leader.

The Rise of Nations

Despite of many controversies about her way of leading the Nation, the nation has gained some greatest achievements during Indira Gandhi’s rule as the Prime Minister. As she won by majority in the nation, the disrupting parliament was stable during her tenure. She has been instrumental in promotion of schemes like family planning and women’s rights. Although these policies were considered flawed at the time of their inception, they are responsible for changing the structure of nation and throwing out obscure traditions that were prominent in the country at that time. In her ministry, India has gained the food security for the very by her forceful manoeuvre of the Green Revolution.

Apart from these, Indira Gandhi biggest victory was in the realm of foreign policy. It was her bold efforts that lead toward India’s victory in the 1971 Indo-Pakistani War with Pakistan. This war leads in   is considered one of its finest moments. This war resulted in formation of a free and independent nation, Bangladesh which is a result of her tactical and distant thinking. The separation of East Pakistan (Bangladesh) from Pakistan was a smart move as she led Bangladesh toward liberation before intervention of China or the United States which could have resulted in a weaker position for India to hold its front at its western border. Even her strategy outflank Pakistan gaining control over our nation border, she is often criticised for this separation.

These are few facts about Indira Gandhi which are praised and criticised at the same time. Even after lot of criticism, she was one of the most powerful leaders of the nation leading it toward development and growth and got assassinated for the same.

To know everything about Rahul Gandhi Biography Here. 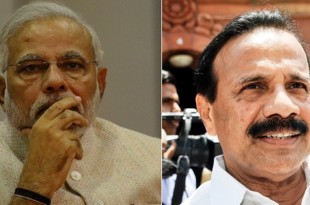 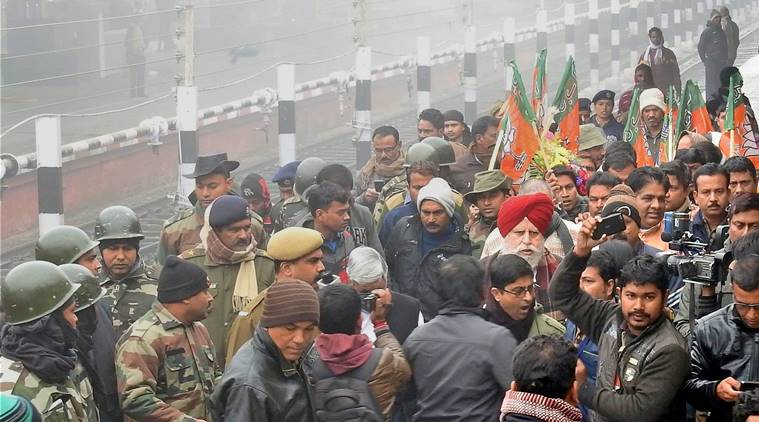