Latest News
Home / India Politics / Why the BJP is making such an issue of it : Malda flare-up 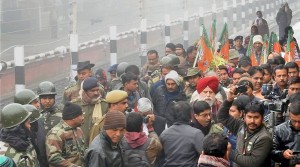 The BJP delegation, with three party MPs and several state leaders, visiting Kaliachawk in Malda district of West Bengal on Monday were bundled off by the Mamata Banerjee administration within a few hours of their arrival there. The team was confined to the railway station waiting room and not allowed to even move to the circuit house they had booked. Finally, they were made to board the next train to Kolkata after a meeting with district officials.

This was the BJP party’s second foray into a troubled territory, the first undertaken by the party’s sole MLA in Bengal – Shamik Bhattacharya – on January 6 which had met with the same fate. The BJP delegation had two destinations in mind: one was Kaliachawk and the other, the TV screens and news pages of the national and regional media. While they failed to achieve the first, the team was more than compensated by the second, hogging media attention all day on Monday.

A major incidence of violence that assumed communal overtones in Kaliachawk in Malda naturally captured the attention of the ruling as well as the opposition parties in an election bound state. The BJP thrives in an environment of polarisation and the delegation’s Malda visit was to deliver a message to the Hindu community in Malda and the adjoining districts like Dakshin Dinajpur and Murshidabad. Geographically, this is an area where the BJP and RSS do have pockets of influence. Leaders like Tapan Sikdar – once the BJP’s West Bengal state president and the union minister in the Vajpayee government– hailed from this district. Successive election results have also shown that the saffron brigade had more committed voters here than elsewhere in the state. This largely explains the BJP’s abiding interest in the region and the Bengal chief minister’s unspoken resolve to insulate it from the party. 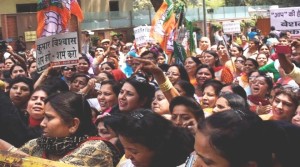 In the past couple of days Mamata’s administration has been able to defuse another similar Muslim protest being organized in Chanchol, Malda district. She asserted her power and position to see that the political adversaries did not fish in trouble waters. The Bengal CM downplayed the communal angle saying that the violence had much to do with the animosity between the local people and the BSF. Such an explanation is entirely plausible: Kalicahawk is often called the capital of India’s fake currency business. It is also an area with high criminal activity involving trans-border syndicates.

The sequence of events on January 3 did show that one of the early targets of the belligerent mob was BSF vehicles. A large number of shops and establishments owned by Hindus were attacked later. It was learnt that members of the fake currency rackets and smuggling syndicates in Kaliachawk did use the opportunity of a religious protest to settle their scores. This is where the Mamata Banerjee government can be found wanting as most of the 11 arrests made so far for the violence are said to be fringe characters and not the real culprits. The revelations so far indicate that the protest rally was not organized with the backing of any particular political party but had a mix of all – the CPM, the TMC and the Congress local grassroots level worker-leaders. So, a serious clamp down on the real culprits would help her. Also, she has to restore the confidence of the panicked and shaken Hindu community in the area as quickly as possible. 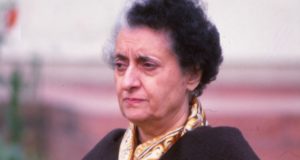 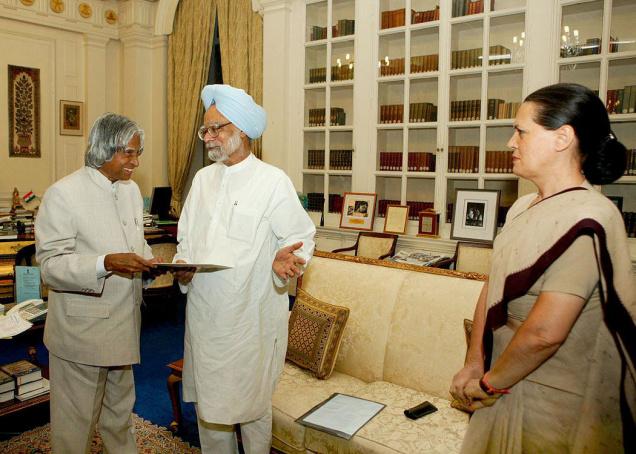