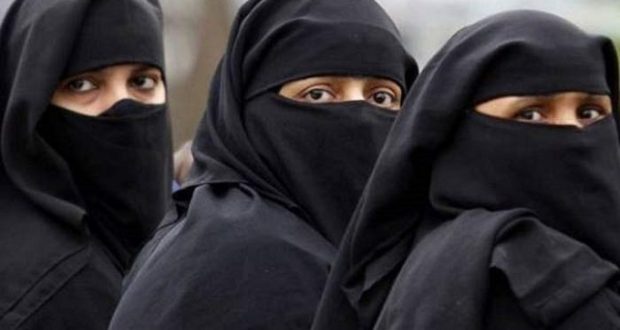 Muslim Orgs Slam BJP over Their Stand on Triple Talaq

According to the general secretary of the Muslim organization, Maulana Wali Rehmani, the Constitution is equal for all the citizens and Article 25 guarantees freedom of religion. This keeps the country united and people closer.

India newspapers say that Rehmani blamed BJP of using UCC as an instrument to cover up their failure and starting a new war. He also blamed the Government for not protecting the country’s borders and creating strife within the country. The general secretary of the Muslim Organizations is strictly against the Law Commission as well and he says that rather then working as an independent institution, it is working as a part of BJP party.

Council of the Muslim institutions and organizations, including the Darul Uloom Deoband and Jamiat Ulama, used it as a platform to publicize protests against UCC but didn’t answer the questions on triple talaq. According to the world newspapers, they said that their stand has been clarified in the Supreme Court of India. According to Rehmani’s claims, the recent census data revealed that polygamy was prominent more among Hindus and less among Muslims. To make his point stronger he gave an example of a politician from Jharkhand who practiced polygamy and said that he doubts the government’s intentions. He believes that BJP is trying to create conflict and not unity among the citizens of India.

The general secretary of the Muslim organization slammed PM Modi for being a bad Prime Minister who is not letting people grow. He said that UCC would be helpful in getting rid of gender discrimination and gave an example of USA where rules are different for personal issues, religions etc. 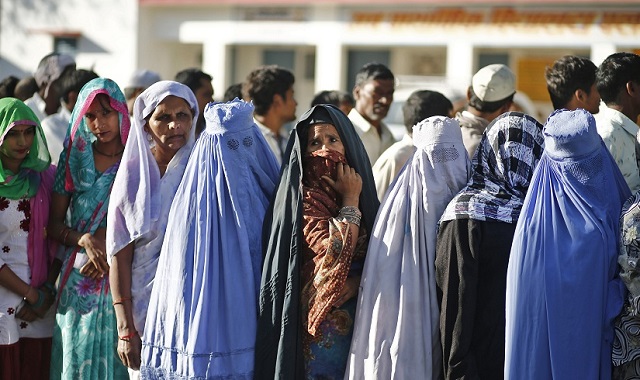 BJP’s Take on the Entire Issue

Kailash Vijayvargiya who is the general secretary of BJP national denied the accusations of the Muslim organizations. He said that they should focus on the Muslim women who were divorced and went to court due to triple talaq rather then focusing on the UCC.

According to Indian newspapers, Vijayvargiya also said that BJP doesn’t need the organization’s approval to define the duties of the party but accusing someone as dignified as PM Modi is wrong and unacceptable. He suggested that the Board should speak for the Muslim women who have been abandoned by their husbands and who approached the court.

BJP National’s general secretary also claimed that the party didn’t do anything on its own. It did what the court asked it to do. The party gave its view and the court noted down the points. Another Centre office-bearer said that BJP’s stand was clear and it was based on Constitution’s commitment to equality of gender.  Questionnaire by the Law Commission was also a part of it. It was a program to bring together stakeholder’s feedback and the result would be sited in the Supreme Court of India.

2016-10-20
Cameron P. Walker
Previous: Petrol price up by 58 paise a litre; diesel cut by 31 paise
Next: Find top local restaurants and places to eat fast food near you 24 hours now using the food near me