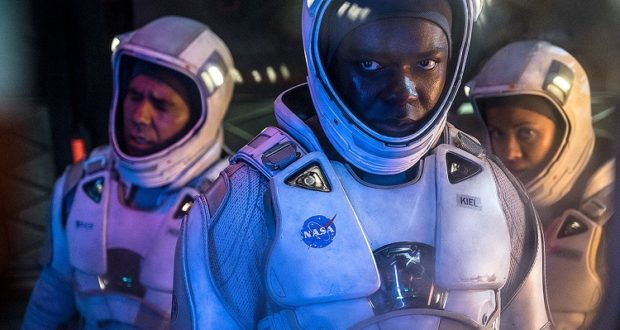 Robert Simonds is an acclaimed film producer with many years of experience in this industry. Being an avid creator of films with numerous successful ventures to his name, Robert Simonds has always believed in creating films that his audience can strongly relate to. In 2014, he launched his media company STX Entertainment, with the sole aim of filling a void in the Hollywood film industry that has been made by the current popularity of superhero movies. Robert Simonds strongly feels that there is currently a lack of films that feature great storylines and gripping performances that were once more common and he aims to change all of that.

Superhero movies have a perennial appeal to a younger audience. While they also appeal to adults, they mostly have a fan following among younger men and women. They also appeal to adult viewers who have a younger mindset. This makes it possible for them to appreciate superhero movies that are more driven by action packed sequences and fast narration. On the other hand, such movies have significantly undermined the importance of movies that have better, more imagination storylines and powerful, albeit somewhat slower pace of narration. Numerous movies in the past have featured such creative methods of storytelling which have in turn fared well with the audience. Robert Simonds believes that by bringing back such style of creating movies, he can revive moviemaking techniques that have lied dormant for quite some time.

Robert Simonds also believes that creating movies that are mainly targeted at a mature audience can also open up a lot of scope for innovative writing which is often the basis of a great movie. There are many great writers in Hollywood who can come up with excellent stories but their work does not fall into the superhero movie category. By allowing these writers to come up with strong dramas and innovative narrations, it is not only possible for the moviemakers to create interesting films that appeal to a wider audience base but also find work for writers and producers who would rather be making such movies. Whether it is a drama, a romantic comedy, a comedy, a thriller, a horror or an action flick, such movies can generate substantial box office returns even when they are made on tighter budgets. Already many industry insiders have shared Robert Simonds’ enthusiasm for such movies and are eager to work with him on various upcoming projects.

By focusing on coming up with movies that are creatively diverse, Robert Simonds is aiming to generate better movies for the global audience that can ensure positive response from the moviegoers. Since Robert Simonds aims to make films within a budget ranging between $20 and $80 million, it will be easier to create more number of films within a given year. These movies will also generate a substantial financial return from domestic and international markets which is going to favor the cause of all parties involved with the projects. It is such a novel approach like this that has garnered STX Entertainment the attention that it rightfully deserves.