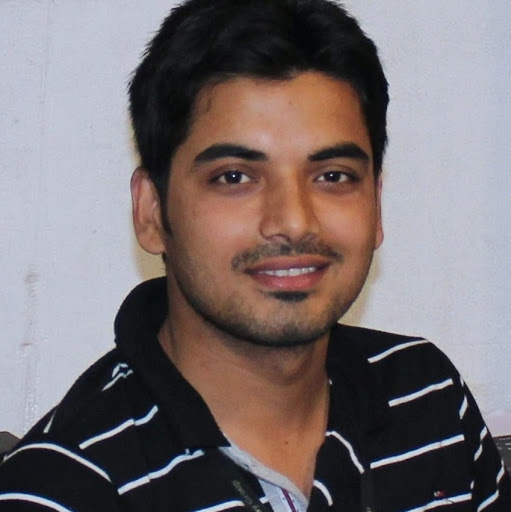 Police Nab Absconding Prisoner With The Help of Motel Manager 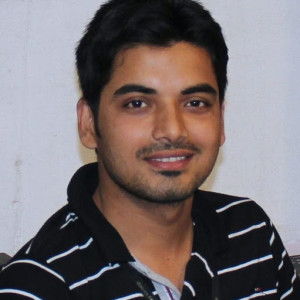 Lewiston , ME, May 16, 2004 (By Amit Gupta, India Newsweek): US Patrol agents and Lewiston police were able to nab an absconding federal prisoner in less than an hour with the help of alert Super 8 motel manger. Altaf Malek, native of Hansot, a small town in Gujarat, India, was delighted when he came to know that his presence of mind helped to nab the absconding prisoner.
Describing the incident Altaf said that “a calm and nondescript man walked into our Super 8 Motel on Lisbon Street and  asked for a room.” “He looked ordinary. He just said that he wants a room and I checked him in. “He didn’t look like a prisoner. Although he was not afraid. He went straight to the room,” said Altaf. Few minutes later police came and I was shown a photograph of the suspect being sought. I identified the man as the one who had just checked in and turned a key over to police. Several police officers as well as the Border Patrol agents swarmed on the scene and the suspect was taken into custody.
Runaway prisoner was an Argentian native who escaped from a Border Patrol van on Alfred Plourde Parkway near the Maine Turnpike. He was arrested by Lewiston police Officer Trent Murphy and later turned over to Border Patrol.
“This could happen to you. I thank God who gave me power and energy at that time.” Said Altaf with glittering eyes. The prisoner was not wearing handcuffs or a prison uniform when he checked into the motel room. “Poilce thanked me and said I did a great job,” said Altaf with a glow on his face. Police said to news persons that the prisoner who escaped from U.S. Border Patrol agents “was traced due to Altaf’s help and presence of mind. He did his duty.”
Lewiston police Lt. Paul Harmon said that somehow, the prisoner managed to break out a window in the van and escape. “There was a foot chase before we caught up with him at the motel.” Agents from the Houlton office of the U.S. Border Patrol were transporting the suspect when he ran away. Police began to search for the suspect in the woods along the highway after they were notified about the escape.
Later, he was nabbed minutes after he checked into the Lisbon Street motel with a credit card. Officials there would not say who the suspect was or where he was being driven to when he slipped out of custody at about 2:30 p.m. Lewiston police said they were given little information about the prisoner. They were only asked to help catch him and turn him over to the federal agents.